The Loving-est of All Species 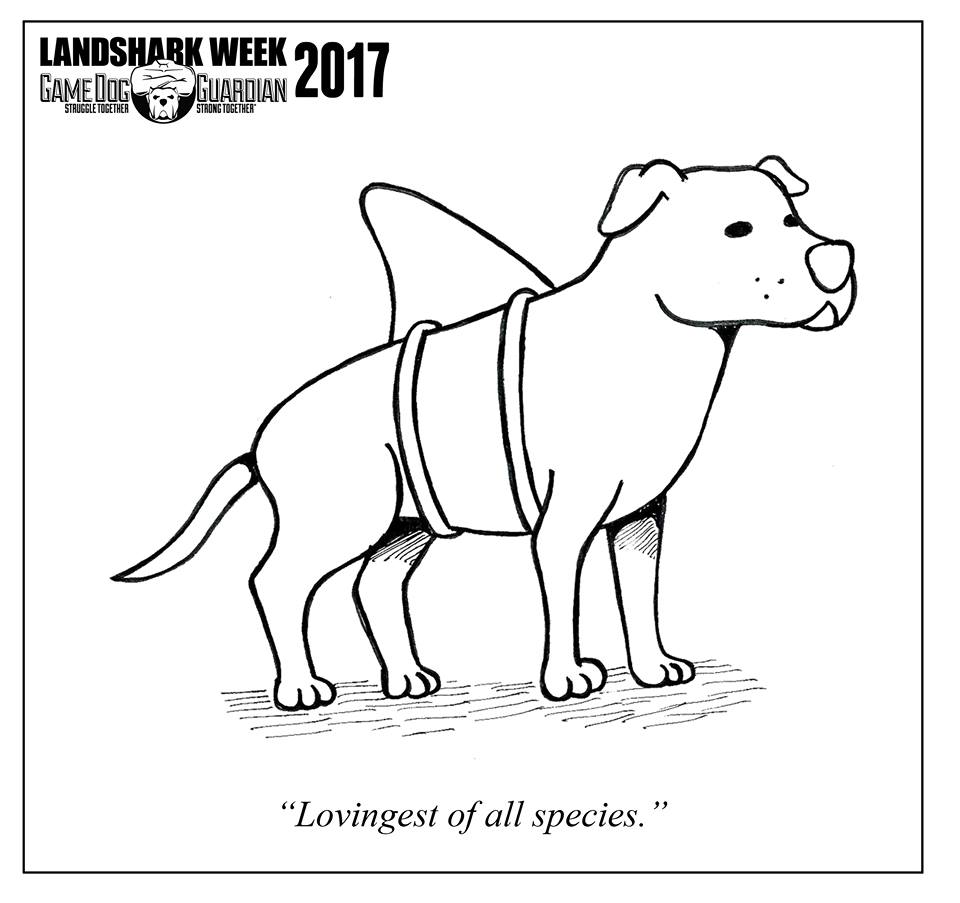 June 12th was the 50 year anniversary of the Loving v. Virginia decision that struck down state bans on interracial marriage.  We have often addressed the ways the human-canine bond can be a lens for us to examine social issues we face, and specifically, how we think about breed, and the systems we have in place to determine breed, are rooted in our racist eugenic past. 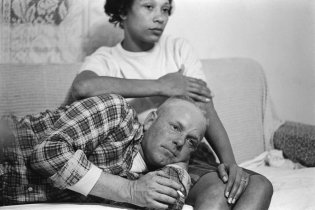 This article from the New Yorker tells a thread of a story from the tapestry of the Loving case.   William Marutani was the General Counsel for the Japanese American Citizens League (JACL) who submitted an amicus brief to the court on behalf of the Lovings.  When the case came before the court, Marutani was afforded a rare opportunity to present oral arguments along with the Lovings’ attorneys.

“While Cohen and Hirschkop’s arguments in the case largely centered on legal doctrine like equal protection and due process,” Marutani raised two separate and unique concerns:

1) “[T]he concept of whiteness as defined under Virginia law, which barred white residents from marrying anyone who had any ‘trace whatsoever of any blood other than Caucasian.’”

2) “[T]he fact that the state prohibited only white people from marrying outside their race, thus allowing all other races to intermarry, exposed the ban ‘for exactly what it is—it is a white-supremacy law.’”

Of the arguments Marutani presented for each of the above issues, it was this part about the first point that stood out (emphasis added):

“Given Europe’s history of ‘invasions, cross-invasions, population shifts with the inevitable cross-breeding which follows,’ as well as the melting-pot nature of America, most white people in Virginia would struggle to prove their racial purity, he said. Virginia’s law, he added, left the interpretation of these racial designations up to laymen, like the county clerks who granted marriage licenses.”

Sound familiar? Given the many philosophies and methods used to determine breed that are rooted in our racist past, here is another example: A government employee charged with making an arbitrary decision about genetic composition based on physical appearance – an obvious forerunner for administrative breed determination.  The other interesting detail is that he refers to them as “laymen.”  That is because you can’t be an expert in something that doesn’t exist.  Racial eugenics was finally exposed to be the fraud that it was.  And slowly, “laymen” are learning what the canine expert community has known for a long time – looking at a dog to determine its genetic make-up is…uh…dubious.  At best.

Here is some audio about the story from PRI’s “The World”: